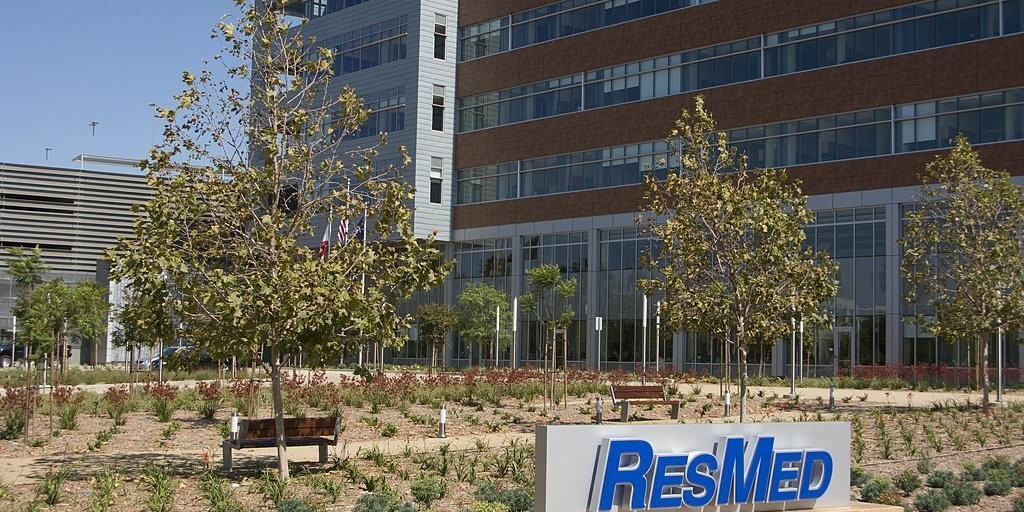 A major supplier of COVID-19 personal protective equipment to the federal government has settled a $US381 million ($507 million) tax dispute with the Australian Taxation Office.

ResMed announced the resolution of a transfer-pricing dispute and settlement with the Tax Office worth $284.8 million in a statement to the Australian stock exchange on Friday.

Chief executive Mick Farrell said operating cash flow for the quarter was $219.1 million after being adjusted for the payment. He said the settlement fully resolved the transfer pricing dispute for years before 2009 and provided ResMed with greater clarity for the future.

In April, the company made a $US255 million provision for a tentative settlement with the ATO.

The tax issue has been hanging over the company since 2018, when the ATO slapped ResMed with a full audit covering 2009 to 2013, and ordered it to pay up.

The dual-listed company, which makes products to help sufferers of sleep apnoea, chronic obstructive pulmonary disease and asthma, was among the biggest COVID-19 medical suppliers to the federal government.

It won limited tender work for products including personal protective equipment for the National Medical Stockpile and took part in discussions about domestic ventilator production capabilities at the height of the pandemic.

A spokesman said the company was “pleased to resolve this dispute and have greater clarity into the future”.

“This announcement is another example of the success of the Tax Avoidance Taskforce in strengthening the Australian tax system,” she said in a statement.

“I am happy to report that the vast bulk of Australia’s largest companies are meeting their tax obligations in full, and that ordinary Australians should be confident that the remainder are being robustly held to account.

“Task force funding has allowed extra focus on international tax structuring to further improve the system, pursuing concerning conduct where it is identified.”

Since it was established in 2016, the Tax Avoidance Taskforce has contributed to the ATO, collecting more than $10 billion in additional tax from public and multinational businesses, helping lock in future tax compliance.

Since the task force began, numerous taxpayers have publicly acknowledged settling disputes with the ATO, including Apple, BHP, Chevron, Facebook, Google, and Microsoft.

“The impact of the task force at the top end of town has been significant and has made a significant contribution to revenue in Australia. In some cases, revenues taxable in Australia have increased three to five times,” Ms Saint said.

At a time of worldwide supply chain pressure, Mr Farrell warned against government intervention, saying the private sector should be left to deal with freight challenges hurting businesses around the world.

Companies including Aspen Medical, Multigate Medical Products and Med-Con were among the biggest winners on contracts for PPE.

“This allows all of us to focus on our core business”: ResMed chief executive Mick Farrell.

Provisions for booster shots and COVID-19 treatments are included in the spending.