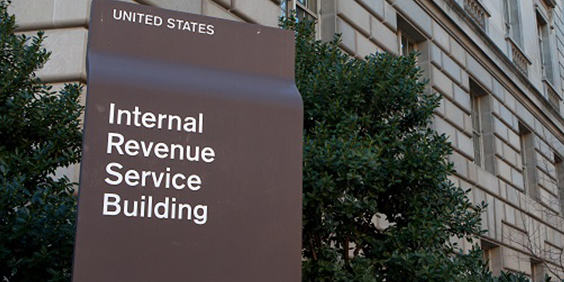 On August 16, 2018, the U.S. Court of Appeals for the Eighth Circuit filed its decision of March 14, 2018 (No. 17-1866), in which it vacated the tax court’s order and remanded the case, concluding that the tax court’s factual findings were insufficient in determining that the CUT method would produce the most reliable arm’s length return rate.

The Commissioner of Internal Revenue (Commissioner) had appealed from the tax court’s valuation of Medtronic and its consolidated subsidiaries’ income for the 2005 and 2006 tax years. The Commissioner argued that the tax court did not apply the correct transfer pricing method when calculating the arm’s length royalty rates for Medtronic’s intercompany licenses. See BEPS Actions 8-10.

The IRS and Medtronic could not agree on how to allocate Medtronic’s royalty income for the 2005 and 2006 tax years. After completing an initial audit of Medtronic’s transfer pricing method, the IRS determined that the comparable profits method (CPM), as opposed to the comparable uncontrolled transaction (CUT) method, was the best way to determine an arm’s length price for Medtronic’s intercompany licensing agreements for those years.

Using the CPM to determine the royalty rates for intangibles under the intercompany licensing agreements, the IRS concluded that the rate paid by Medtronic Puerto Rico was too low, resulting in tax deficiencies for 2005 and 2006, and the Commissioner proposed an initial adjustment of $84 million.

Medtronic filed suit in United States Tax Court, arguing that the CUT method, not the CPM, was the best method to determine an arm’s length price for the intercompany licenses. The tax court concluded that the CUT method would produce the most reliable arm’s length return rate based on the Pacesetter agreement, which was concluded between Pacesetter’s parent company and Medtronic in 1992 to settle lawsuits regarding patent and license use.

The tax court determined that the Pacesetter agreement was an appropriate CUT because it involved similar intangible property and had similar circumstances regarding licensing. The 8th Circuit vacated the tax court’s decision and remanded the case, concluding that the tax court’s factual findings were insufficient due to the following: