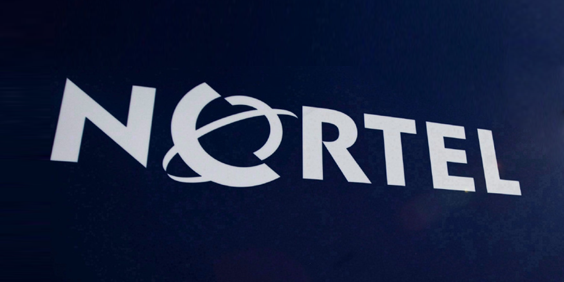 Transfer Pricing at Heart of Battle Over $7.3 Billion Allocation in Nortel Bankruptcy

The transfer pricing arrangements of defunct telecommunications giant Nortel Networks may dictate how the proceeds from the multinational’s liquidation are divided, according to documents filed in the U.S. Bankruptcy Court for the District of Delaware (In re Nortel Networks Inc.).

In a proceeding being tried simultaneously in Delaware and Canada, Nortel Networks Inc. (NNI), its Canadian parent and its European affiliates are battling each other and some 56,000 pensioners in the United Kingdom and Canada over the division of $7.3 billion in proceeds from the multinational’s liquidation. Of those funds, $2.9 billion was generated by the sale of individual lines of business, while $4.5 billion resulted from the sale of some 7,000 patents to a consortium of high-technology giants that included Microsoft Corp., Apple Inc. and Sony Corp.

On June 24, the U.S. Bankruptcy Court in Wilmington, Del., and the Ontario Superior Court of Justice in Toronto concluded six weeks of testimony from various parties who advanced radically different notions of how those funds should be allocated.

While the three debtor groups involved appear to agree that the allocation should be based on the value of the property transferred or surrendered by the debtors, they are deeply divided about the basis for the valuation.

The most extreme position, taken by the Canadian debtors, is that the bulk of the estate—including the entire patent portfolio—should be allocated to Canada because Nortel Networks Ltd. (NNL), the operating parent, held legal title to the property before the asset sale. The Canadian debtors argue that the appropriate allocation of assets would be 82.2 percent to Canada, 13.7 percent to the United States, and 4.1 percent to the European debtors.

‘One of the Greatest Heists of Value’

Such an allocation scheme would put NNL’s creditors at a significant advantage over the creditors of other debtor estates, including 36,000 pensioners in the U.K., and it is bitterly opposed by the other parties. According to the Ad Hoc Group of Bondholders, in a brief filed May 12, “the Canadian Debtors’ position, if adopted, would represent one of the greatest heists of value in history” and is a theory “concocted solely for this litigation.”

The appropriate allocation, the bondholder group says, is the one proposed by the U.S. interests, which is based on the fair market value of the affiliates’ licenses to the intellectual property.

The U.S. interests group represents NNI and related affiliates, along with the Official Committee of Unsecured Creditors. It argues that its valuation approach is consistent with the terms of the master R&D agreement (MRDA) that granted various Nortel subsidiaries exclusive licenses to exploit the company’s intellectual property within their territories.