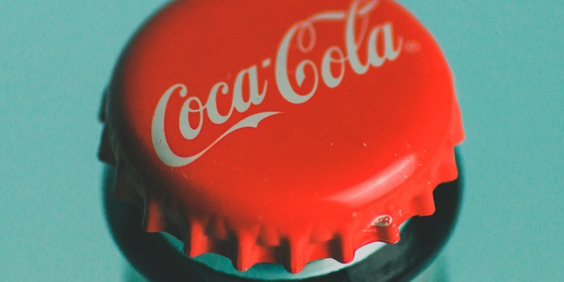 Coca-Cola Co. will remain on the hook for the bulk of a $3.4 billion IRS tax bill linked to multinational operations to produce the company’s famous beverages.

The case is rooted in a dispute over how Coca-Cola shifted its profits to various foreign affiliates operating plants in Brazil, Ireland, and several other countries. Brazil and Ireland have lower corporate tax rates than the U.S., bringing tax savings to companies doing business there.

The Tax Court’s Wednesday decision upheld two IRS adjustments that had contributed to increasing Coca-Cola’s 2007-2009 taxable income by more than $9 billion. But the court also found that Coca-Cola made a valid, timely choice to use an offset treatment when it came to dividends paid by foreign manufacturing affiliates to satisfy royalty obligations, meaning the IRS’s reallocations must be reduced by $1.8 billion.

The case concerns transfer pricing—how a company values its intercompany transactions. It’s among the high-profile disputes the IRS is currently fighting, including another with Facebook Inc.

“We are disappointed with the outcome of the U.S. Tax Court opinion, which we are reviewing in detail to consider its impact and potential grounds for its appeal. We intend to continue to vigorously defend our position,” Coca-Cola said in a statement Thursday.

In Coca-Cola’s case, its affiliates produced and sold syrups and other ingredients that were used to make various soft drinks. The IRS alleged that the affiliates didn’t pay Coca-Cola enough for the rights to use Coca-Cola’s intangible property—including trademarks, brand names, secret formulas, and more—in order to make and sell the ingredients.

Specifically, the agency found that Coca-Cola’s method for allocating profits didn’t reflect how the profits would have been shifted if the entities involved hadn’t been part of a single, over-arching company. Using a different method, the agency reallocated profits, particularly from the Irish and Brazilian affiliates.

The court rejected the IRS’s argument that Coca-Cola couldn’t use the dividend offset treatment because it previously failed to tell the agency it was making that election and agreeing to be bound by it when it filed its 2007-2009 returns. In doing so, the IRS argued that Coca-Cola violated agency guidance (Rev. Proc. 99-32).

The court reasoned that Coca-Cola had satisfied the “essential requirements” of the revenue procedure under the “peculiar” circumstances. The court noted that Coca-Cola wasn’t playing the “audit lottery” when it omitted the statement because it had claimed the dividend offset in the same way for several years. The court also noted that the IRS was aware of Coca-Cola’s practice because the agency had examined Coca-Cola’s returns for each of the past several years.

The ruling from Lauber comes nearly five years after Coca-Cola filed its lawsuit.