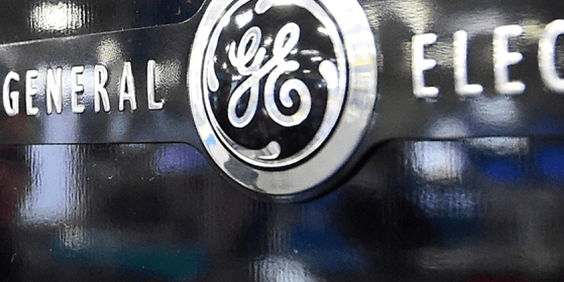 On December 4th, the Tax Court of Canada released its decision in General Electric Capital Canada Inc v The Queen, 2009 TCC 563 [GE Capital], dealing with transfer price deductions. GE Capital was anticipated as a major decision relating to transfer pricing and inter-company financial transactions. Consequently, the court conducted a thorough analysis of the different transfer pricing methodologies and examined the testimony of employees of the Appellants’ subsidiaries and expert witnesses in detail.

One of the main questions that the case attempted to answer was how the transfer price should be calculated between “arm’s length” parties. The discussion of this issue had international relevance, especially for companies investing in Organisation for Economic Co-operation and Development (“OECD”) countries, because of the decision’s reference to the OECD Transfer Pricing Guidelines.

The courts set out a complex and multi-step framework for determining “arm’s length” prices. Nonetheless, the courts noted that the framework was merely a guideline and any decision in subsequent cases will be dependent on the facts and circumstances surrounding the particular case.

Transfer Pricing Rules in Canada
Transfer Prices are fees that companies charge for trading goods and services with their subsidiaries in foreign markets. According to tax law in Canada, the transfer price should be the price of the goods or services if the parties were dealing at arm’s length, known as the “arm’s length principle.” The arm’s length principle was ratified and formalized in Article 9 of the OECD Model Tax Convention, which states:

However, determining arm’s length transfer prices is very subjective. Courts look at a variety of factors, including a company’s activities, risks, characterization of entities and comparability of arm’s length with non-arm’s length transactions. This principle was further clarified and elaborated in GE Capital.