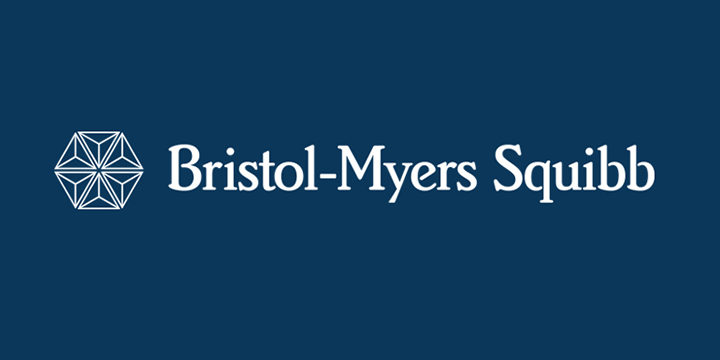 PHILADELPHIA, PA – Deputy United States Attorney Louis D. Lappen announced that Bristol-Myers Squibb (“BMS”) has agreed to pay the United States and participating states a total of $75 Million, plus interest, to resolve allegations that it knowingly underpaid rebates owed under the Medicaid Drug Rebate Program. Of that amount, BMS will pay approximately $41 million, plus interest, to the United States, and the remainder to states participating in the settlement.

Pursuant to the Medicaid Drug Rebate Program (“MDRP”), drug manufacturers are required to pay quarterly rebates to state Medicaid programs in exchange for Medicaid’s coverage of the manufacturers’ drugs. The quarterly rebates are based, in part, on the Average Manufacturer Prices (AMPs) that the manufacturers report to the government for each of their covered drugs. Generally, the higher the reported AMP for a drug, the greater the rebate the manufacturer pays to state Medicaid programs for the drug. This settlement resolves allegations that BMS underreported AMPs for a number of its drugs by improperly reducing the reported AMPs for service fees paid to wholesalers, and by improperly excluding from the reported AMPs additional value it received pursuant to price appreciation provisions in its contracts with wholesalers. As a result, BMS allegedly underpaid quarterly rebates owed to the states and caused the United States to be overcharged for its payments to the states for the Medicaid program.

“The Department of Justice is committed to ensuring that pharmaceutical manufacturers comply with the requirements of programs such as the Medicaid Drug Rebate Program,” said Deputy United States Attorney Lappen. “It is critical that these companies report accurate pricing information used in the rebate calculations so that the government and taxpayers benefit from the program as Congress intended.”

This settlement resolves a lawsuit filed by Ronald J. Streck under the whistleblower provisions of the False Claims Act, which permit private parties, called relators, to file suit on behalf of the United States for false claims and share in a portion of the government’s recovery. The civil lawsuit was filed in the Eastern District of Pennsylvania and is captioned United States ex rel. Streck v. Bristol-Myers Squibb Co., Civil Action No. 2:13-CV-7547 (E.D. Pa.). The government declined intervention of this matter, and the relator and his counsel proceeded with the case. Relator Streck is represented by Dan Miller of Walden Macht & Haran LLP, Joy Clairmont of Berger & Montague, PC, Robert Jackson Martin of Martin Law, PC, and Peter Kohn of Faruqi and Faruqi.

“We thank Mr. Streck and his counsel for their efforts, which were critical to the favorable resolution of this case,” said Deputy U.S. Attorney Lappen. The settlement was a coordinated effort among the Department of Justice Civil Division’s Commercial Litigation Branch, the United States Attorney’s Office for the Eastern District of Pennsylvania, and the National Association of Medicaid Fraud Control Units. For the U.S. Attorney’s Office, the investigation and settlement were handled by Assistant United States Attorney Eric D. Gill and Assistant United States Attorney Charlene Keller Fullmer, Deputy Chief of the Civil Division.

The claims resolved by the settlement are allegations only; there has been no determination of liability.