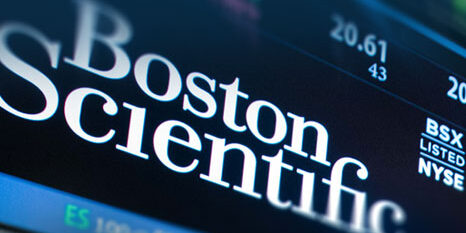 Boston Scientific (NYSE: BSX) and the U.S. Internal Revenue Service yesterday finalized their settlement of a tax beef dating back to the $26 billion acquisition of Guidant in 2006, which would see the company pay nearly $610 million in taxes and interest.

In transfer pricing, income is allocated among branches in different countries. It’s a legal tax maneuver companies can use to attribute profits from a product made and sold in the U.S. to a unit in a foreign country.

In July 2016, Marlborough, Mass.-based Boston Scientific agreed to pay the IRS $275 million-plus interest to put to bed a dispute over the agency’s tally of transfer pricing between domestic and foreign Guidant subsidiaries, plus charges related to a 2006 deal in which Abbott (NYSE: ABT) bought Guidant’s stent business from Boston Scientific.

The deal aimed to settle the transfer pricing issue before the IRS Office of Appeals and a related case in the U.S. Tax Court for Guidant’s 2001 through 2006 tax years and 2006 and 2007 for Boston Scientific, but was contingent on the bureau’s appeals board agreeing to apply the same basis to transfer pricing issues for 2008 through 2010 and a potential review by the Joint Committee on Taxation in Congress.

Those contingencies were satisfied May 24 and yesterday the parties inked the final settlement, Boston Scientific said today in a regulatory filing. Boston will pay $303 million in taxes and some $305 million more in estimated interest within the next three months, meaning $225 million to $250 million in tax benefits for the second quarter, according to the filing.

“We currently expect to resolve the IRS examination of the company’s 2011 through 2013 tax years before the end of 2018,” Boston Scientific said, noting that it believes it’s already set aside enough reserves to cover that settlement.