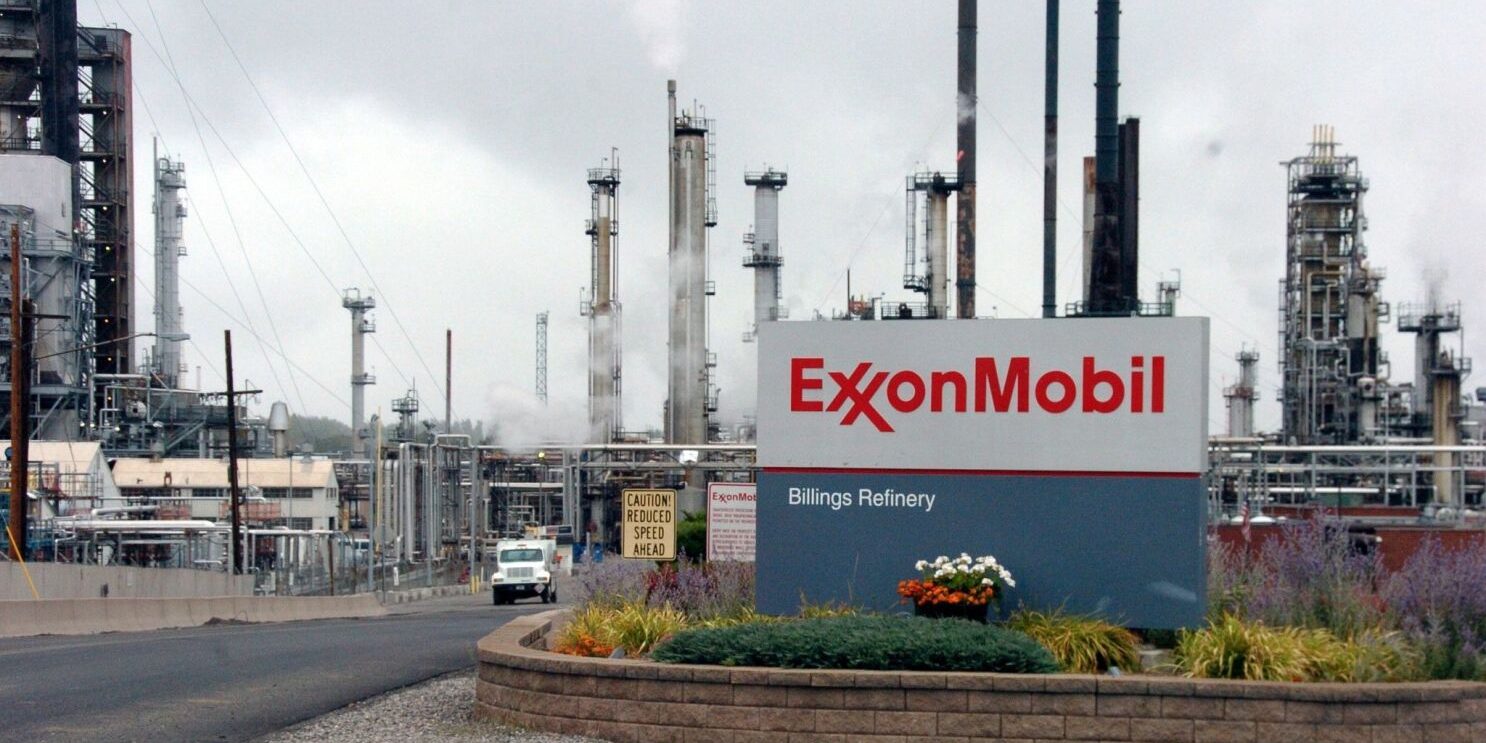 The lawsuit, filed on Jan. 22 in U.S. District Court in Billings, claims NorthWestern was negligent in preventing power outages and that the company let an employee from the city of Billings divert power away from the refinery in 2014.

The lawsuit says that Exxon suffered damage to the refinery as a result of outages, as well as the loss of profits. A specific figure was not included in the complaint.

The Exxon refinery draws electricity from two NorthWestern Energy substations and has no alternative power supply, the complaint states.

One specific incident from Jan. 25, 2014, was mentioned in the lawsuit. According to the complaint, there was a failure in one of the substations that left one substation to power both the refinery and the Billings wastewater treatment plant.

The complaint states that NorthWestern had previously given the city of Billings “access and control” over electrical delivery facilities. In the January incident, Exxon claims that an “untrained” city employee “took over” NorthWestern’s equipment and “diverted power away from the refinery” by transferring the fault to the remaining substation.