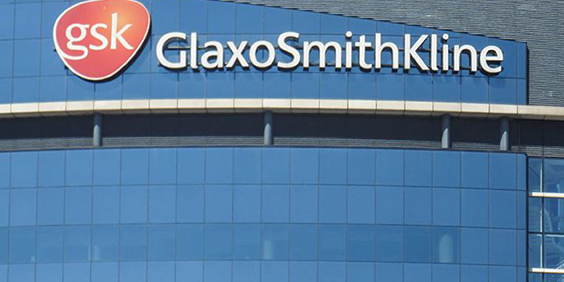 The agreement between GSK and the IRS brings to a conclusion a dispute dating back to the 1980s and involves adjustments to GSK’s tax years from 1989 through 2000. The Tax Court case concerns “transfer pricing,” an accounting method requiring that related parties engage in transactions at arm’s length to ensure the proper reporting of taxable income. GSK and the IRS have also reached agreement for tax years 2001 through 2005 with respect to the transfer pricing issues arising in those years.

The Tax Court dispute for years 1989-2000 involves intercompany transactions between GSK and certain of its foreign affiliates relating to various GSK “heritage” pharmaceutical products. Specifically at issue is the level of U.S. profits reported by GSK after making intercompany payments that took into account product intangibles developed by and trademarks owned by its U.K. parent, and other activities outside the U.S., and the value of GSK’s marketing and other contributions in the U.S. Under the settlement agreement, GSK has conceded over 60% of the total amount put in issue by the two parties for the years pending in Tax Court.

GSK’s $3.4 billion payment to the IRS (which includes interest) is the largest single payment made to the IRS to resolve a tax dispute, bringing the company current with respect to its transfer pricing of the “heritage” products through 2005.

IRS Chief Counsel Donald Korb praised the extraordinary efforts of the Manhattan-based trial team handling the case in bringing about such an outstanding result for the Government. “I am often asked the question,” Mr. Korb said, “whether the Chief Counsel lawyers are being constantly outgunned by the large law firms they face in the big dollar cases in the Tax Court. During my tenure as Chief Counsel it has become quite evident to me that our lawyers can go up against the best firms the private tax bar has to offer in the Tax Court and achieve quite successful results.”

“We have consistently said that transfer pricing is one of the most significant challenges for us in the area of corporate tax administration,” said Mark W. Everson, Commissioner of Internal Revenue. “The settlement of this case is an important development and sends a strong message of our resolve to continue to deal with this issue going forward.”

“I am pleased that we were able to settle this case and I commend GSK for their cooperation during the negotiations,” said Mr. Everson.

This settlement exemplifies the IRS’s continuing commitment to resolve transfer pricing disputes through responsible and innovative agreements that embody the arm’s length standard for related-party transactions — or through litigation when necessary. “Transfer pricing that allocates an appropriate return to the U.S. affiliates of multinational groups is a key focus for the IRS,” said Mr. Korb. “We are pleased that GSK has chosen to put this controversy behind it. Our decision to accept GSK’s settlement offer reflects our commitment to resolving transfer pricing controversies without litigation, provided that our ultimate goal of compliance is not compromised.”