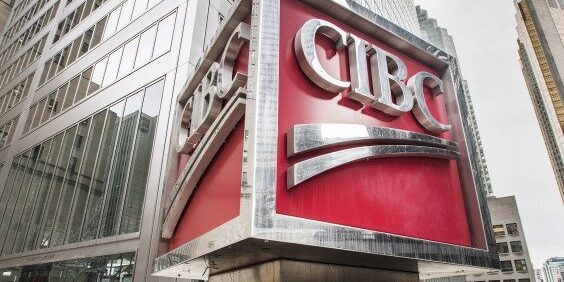 Canadian Imperial Bank of Commerce said Thursday that it has settled a long-running tax battle with the Canada Revenue Agency over the lender’s attempts to deduct legal settlements tied to its alleged dealings with infamous U.S. energy company Enron.

The dispute between CIBC and the CRA had been going on for years, starting when the bank deducted Enron-related settlement amounts of approximately $3 billion (including interest and legal costs) from business income for its 2005 and 2006 tax years.

However, the CRA disallowed those deductions, claiming they had been offside under various parts of the Income Tax Act. CIBC appealed to the Tax Court of Canada in 2010, and after much legal wrangling, a trial was scheduled to begin this year.

On Thursday, though, CIBC announced first-quarter financial results and that a settlement agreement had been reached with the CRA in Jan. 2019. The bank said the deal “provides certainty with respect to the portion of the Enron expenses that are deductible in Canada.”

CIBC also said the impact of the agreement resulted in it recognizing a net $38-million tax recovery in the first quarter.

“This recovery was determined after taking into account the portion of the Enron expenses that we expect to deduct in the United States, but which has not yet been agreed to by the Internal Revenue Service, and the taxable refund interest that we expect to collect from the CRA upon the reassessment of certain prior-year tax returns in accordance with the Agreement,” CIBC said in its first-quarter financial disclosures. “It is possible that adjustments may be required to the amount of the tax benefits recognized in the United States.”