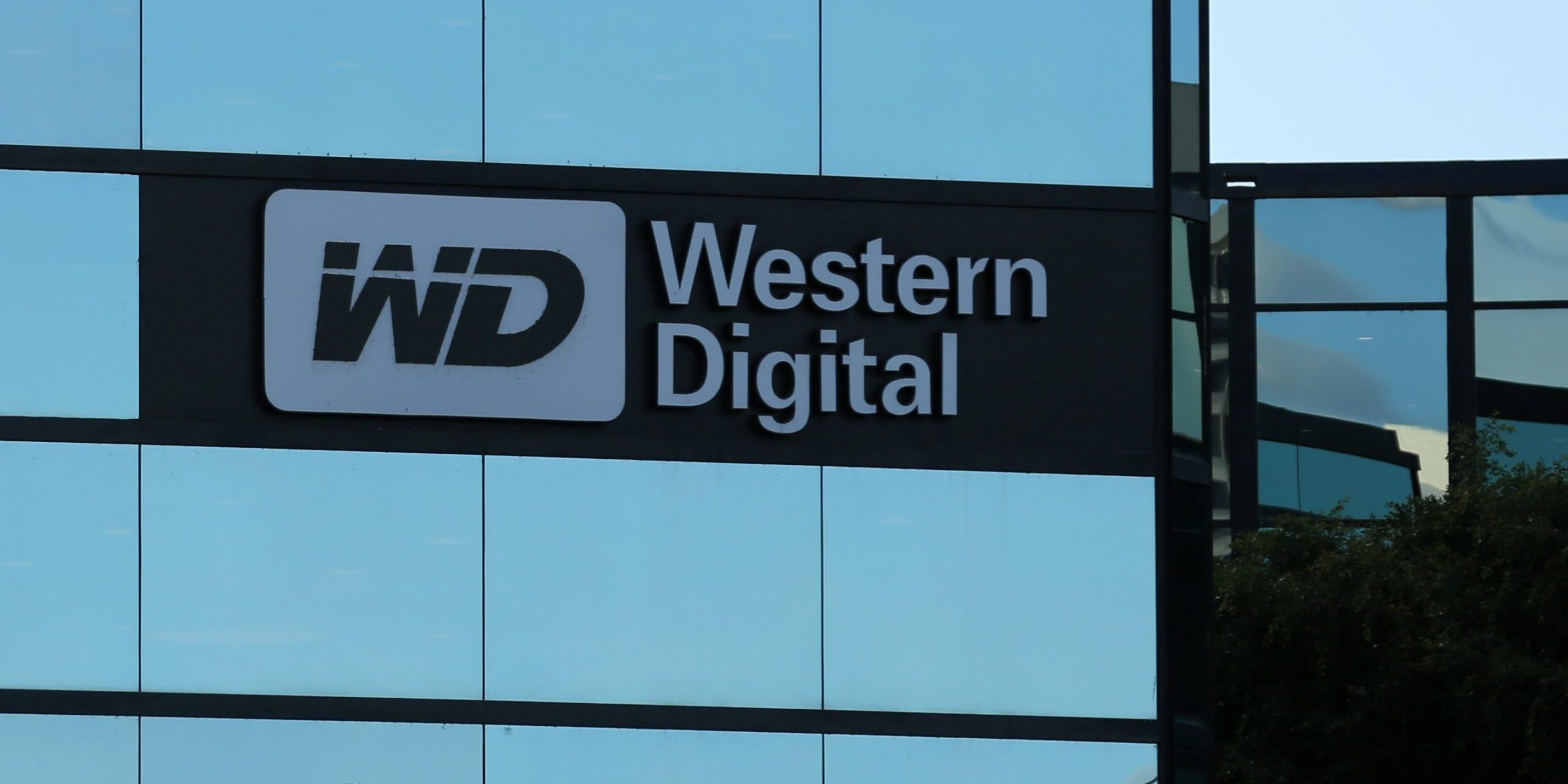 Western Digital, a Nasdaq-listed Silicon Valley data storage giant, is challenging a $516 million (€449 million) tax bill from US authorities over its alleged use of Irish subsidiaries in its global tax planning.

The group, which owns SanDisk and has a market value of $16 billion, has launched a case against federal authorities in the US tax court over the bill, which was levied on it following an audit of its tax affairs for 2006 to 2009.

Western Digital, which at the time had no substantive commercial operations in Ireland, declined to comment when asked how its alleged use of Irish subsidiaries could have led to such a large US tax demand.

However, details of the company’s arguments are outlined in a report on its petition in the online legal journal, Law360. Western Digital also declined to comment on the legal journal’s report.

According to Law360, the tax bill arose over issues around how Western Digital applied the concept of “transfer pricing”, which refers to the methods multinationals use to allocate revenues and costs globally, thus affecting their tax bills in different countries.

The report says Western Digital has accused the Internal Revenue Service (IRS) of wrongly disallowing its methods used for allocating losses and foreign tax credits in 2008 and 2009.

Following an audit of Western Digital in 2015, the IRS slapped it with the tax bill, which the listed company immediately challenged. Western Digital’s annual report for that year flags the row in notes tacked on to its accounts.

That note says IRS agents wanted to hike its tax bill for 2008 and 2009 over issues including its “transfer pricing with foreign subsidiaries”. In September 2015, Western filed an appeal with the IRS appeals office.

In its 2018 annual report, filed two months ago, Western Digital gives further details on the row. It says the company and IRS were unable to reach a settlement over the tax bill.

In June this year, the IRS filed a “statutory notice”, formally hitting it with a tax bill of $516 million, plus interest.

In the annual report, Western Digital signalled it intended to “vigorously contest” the matter in the US tax court. The court’s records show that it followed through on its threat, and filed a case against the IRS in September.